When it comes to collecting rocks, minerals, and meteorites, terminology matters.

We need to make sure that when we are describing something, or trying to communicate something to another person who may be interested in learning about or collections that we are using the proper terms and descriptions.

The most common terms that people get mixed up when they first begin learning about rocks from space and meteorites in general are meteor, and meteorite.

The difference between the two is quite simple. A meteor is what you may see if you go out at night and look at the night sky for any amount of time. These are commonly called "shooting stars" to people who aren't aware of what these things actually are.

Contrary to their name, these streaks of light aren't stars flying across the sky. They are more often than not sand grain sized pieces of debris that burn up high in the atmosphere due to heating and friction. They can be going anywhere from 11km/sec (25,000mph) all the way up to 72km/s (160,000mph). When sand grain sized debris hits our atmosphere it looks like a streak of light flying across the sky. These are so small that they don't make it to the ground and typically are completely burnt up. 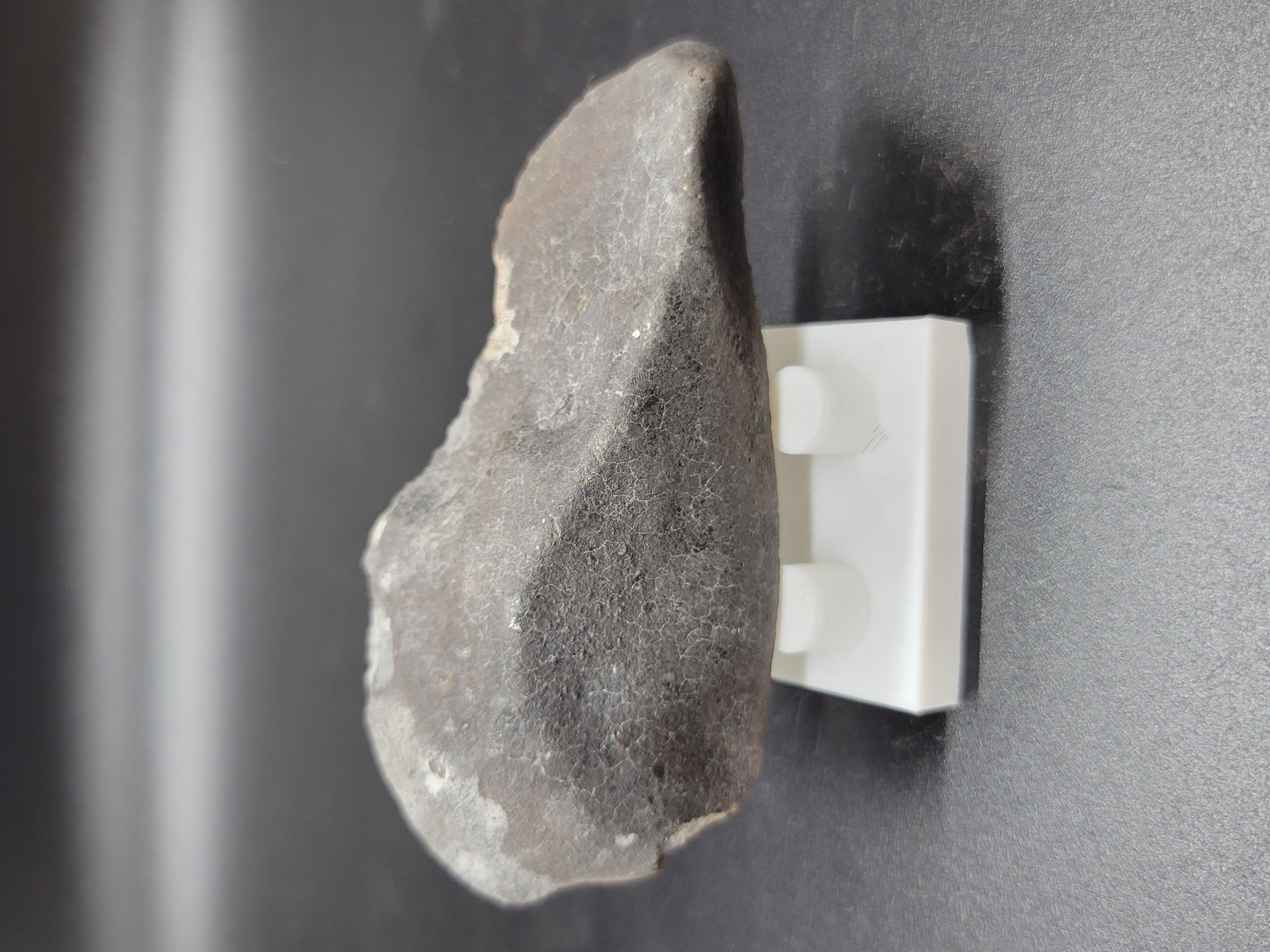 A Meteorite on the other hand is larger than these small grains of sand. A meteor becomes a meteorite once it reaches the ground, and only then. The size, weight, shape, magnetic or non-magnetic doesn't matter when trying to determine what you're looking at is. NOW... this is where it can get a bit confusing though.

All meteors aren't meteorites, but all meteorites at one point were meteors.

There are a few witnessed meteorite falls every year. This means that someone saw the bright flash of a meteor in the sky and then a meteorite was later found by people who hunt for these extraterrestrial visitors. This is able to be traced back to the sighting based on maps, times, and estimated fall area maps.

Meteorites range anywhere from a few grams all the way up to many tons. How can you tell if you saw a meteor that was likely a meteorite? Chances are that if you were outside and the meteor turned into a fiery streak through the sky, looked like it was breaking apart, and was as bright as the moon or brighter, you may have seen something that should be reported to a website like the American Meteor Society (AMS). This non-profit is dedicated to tracking all reports that are submitted to them, and an estimated flight path is generated along with a map of where all the spotters were located.

In the case of large meteorite falls if you are close enough to where the rock actually lands, you may hear a large boom, or explosion. If there was fragmenting of the rock, there may be multiple cracks, pops, or bangs. These are the rocks breaking the sound barrier as they fall to the ground. An exceptional example of this is the Chelyabinsk Meteorite that fell in Russia back in 2013. This one was so large and the sonic boom that was made broke windows, set off car alarms, and shook small buildings. Keep in mind as you watch these videos that this damage was only from the shockwave. The meteorite itself landed nowhere near these buildings!

Ultimately, the thing to remember is that a meteor never reaches the ground and is a streak of light in the sky.

A meteorite is a rock from space that reaches the ground and is eventually found by sheer luck, or by meteorite hunters who go out in search of these solar system leftovers!